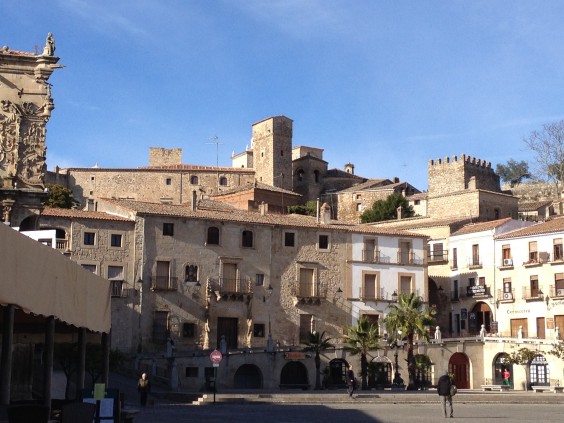 Trujillo is a mediaeval city with many palaces, churches, twisting alleys and on top of the hill a stronghold. On the Plaza Major are fine terraces and good food. Trujillo is a 30 minute drive. More information

Mérida has the largest collection of Roman architecture outside Rome. These relics have the Unesco status. It is a 40 minute drive. More information Cáceres has the most beautiful mediaeval city centre of Spain. It is from way back a meltingpot of cultures. It is lovely to wander through old alleys, visit the cathedral or enjoy the terraces on the Plaza Major. It is a 25 minutes drive. More information 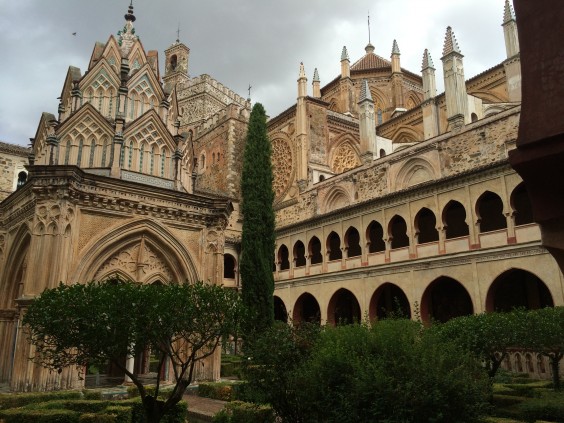 The Royal Monastery of Santa María de Guadalupe is a Roman Catholic monastic. It is located at the feet of the eastern side of the Sierra de las Villuercas and was one of the most important monasteries in the country for more than four centuries. Unesco declared it a World Heritage Site in 1993. It is a 90 minutes drive. More information 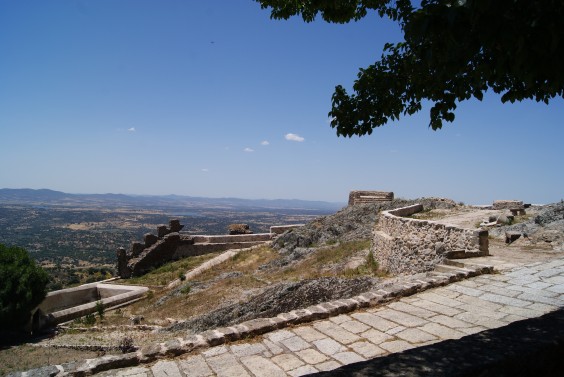 Montánchez is known as the “balcony of Europe”. In this town the famous “pata negra” is made; this can be bought in a number of shops. High above the town is an old castle where you have a spectacular view over the surrounding countryside. It is a 10 minute drive.